Last Fall, Megan and Chris and I went to New Canaans Waveny park for their engagement session. I asked them to share their story (as they can tell me a lot better than I can!!) which not unexpectedly, involved Covid re-planning.

Megan says: Chris and I met the summer we turned 16 (2001) when we were hired at Stop and Shop. We became friends during training and kept in touch. I invited him to my junior ring dance and my junior prom. 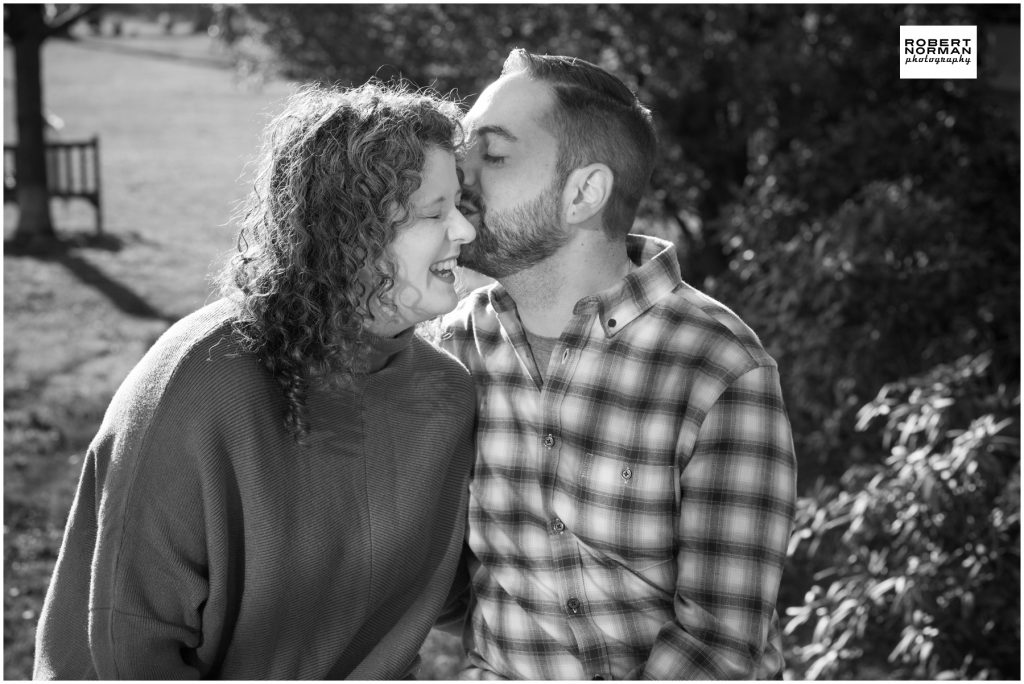 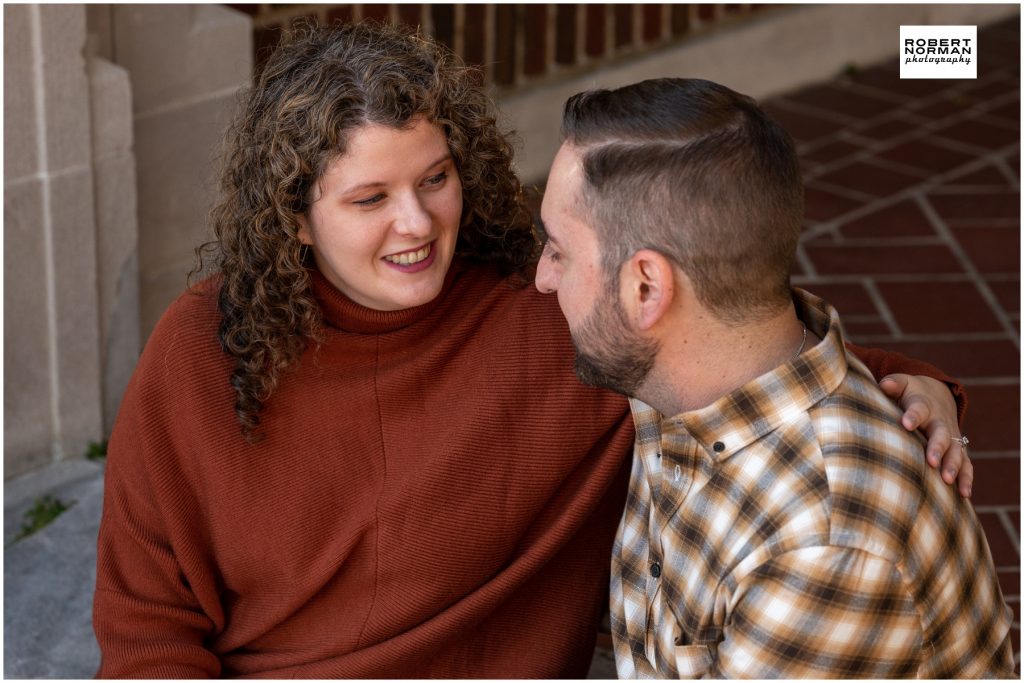 In 2016, I was moving from Los Angeles back to Connecticut and decided to reach out to friends I hadn’t talked to in a while, but might still live in the area. We started texting and fell into a good rhythm. In July 2017, I asked Chris if he’d like to get drinks. Chris forgot his phone at work and didn’t remember what the plans were, so we didn’t get together.

He asked me to a Halloween party, but I couldn’t make it. 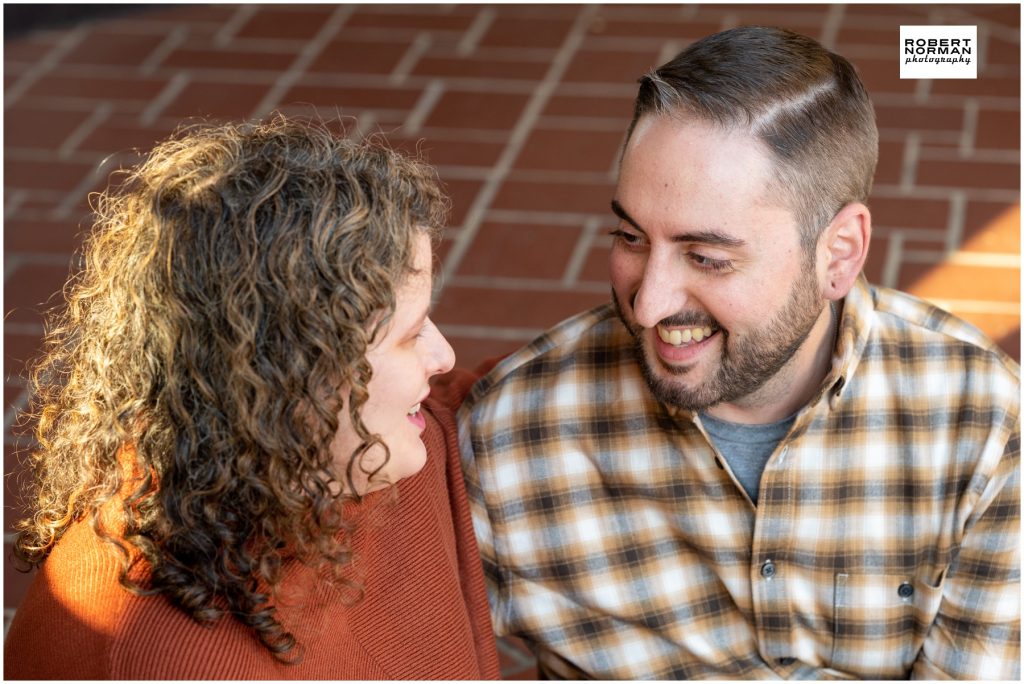 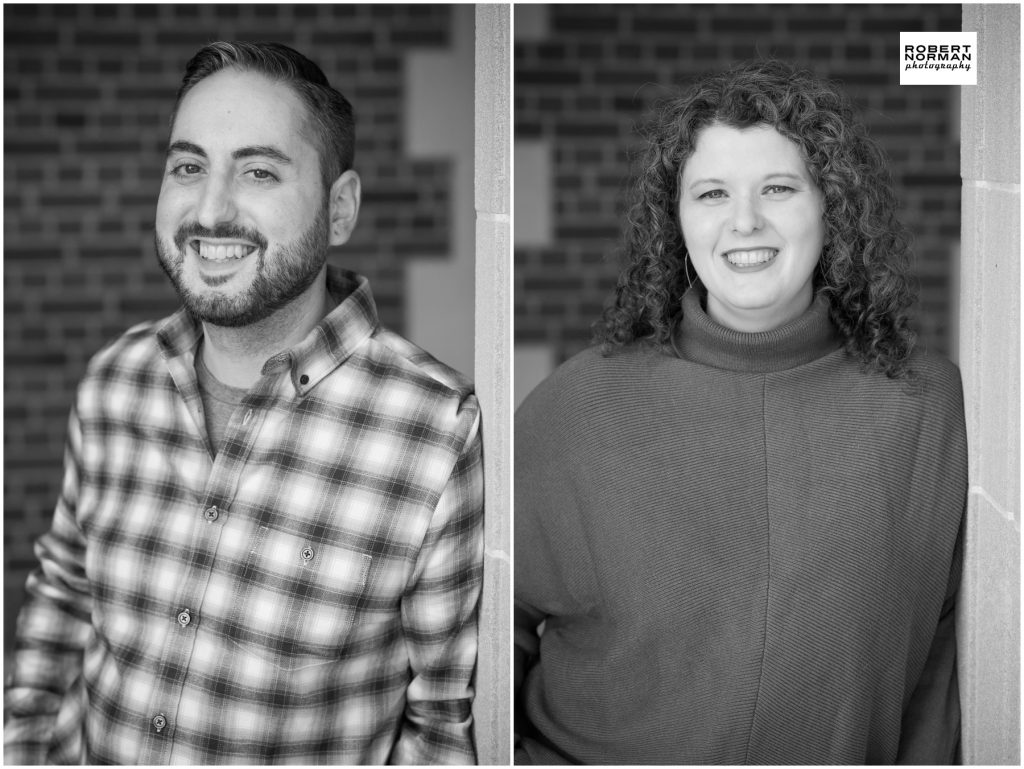 In March 2018, I made a final attempt to see him. He jumped at the chance and we had plans for later that week. When we saw each other, the chemistry was unmistakable. It felt like we were on a date (and Chris told me later that he felt that way too). We weren’t able to see each other again until May, when we both realized we had feelings for each other. 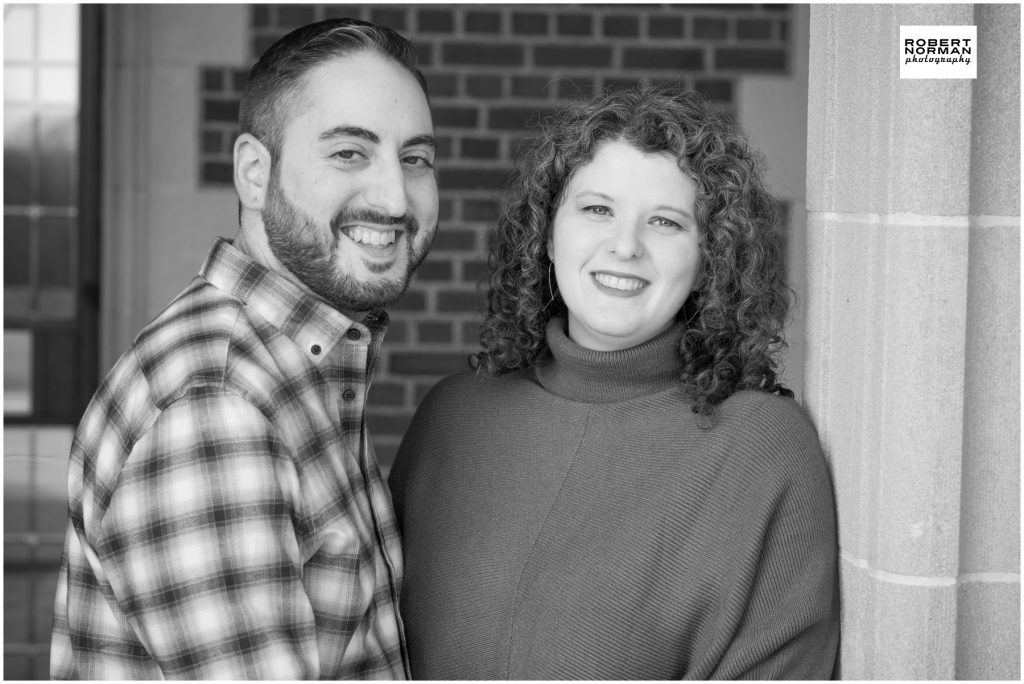 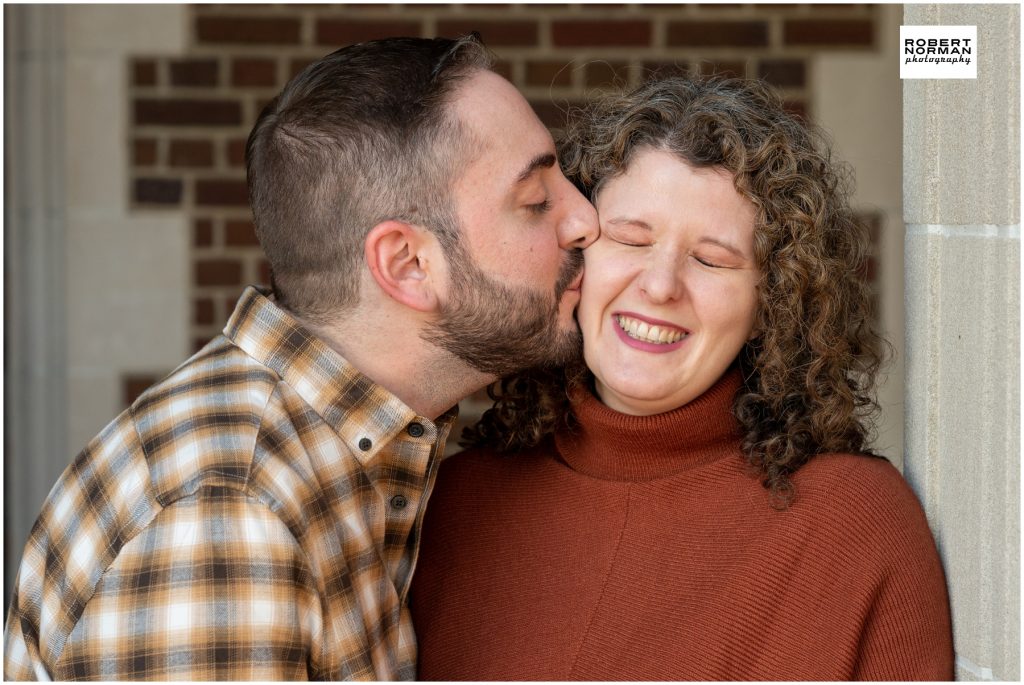 We started dating right after that. In February 2020, I got a job that required me to move across the country, and I obviously asked Chris to move with me. He had plans to propose in a few months, and a move would delay that. However, COVID began and the move didn’t happen. So Chris decided to keep the original timeline, which meant that he had to ring shop with a lot of restrictions. 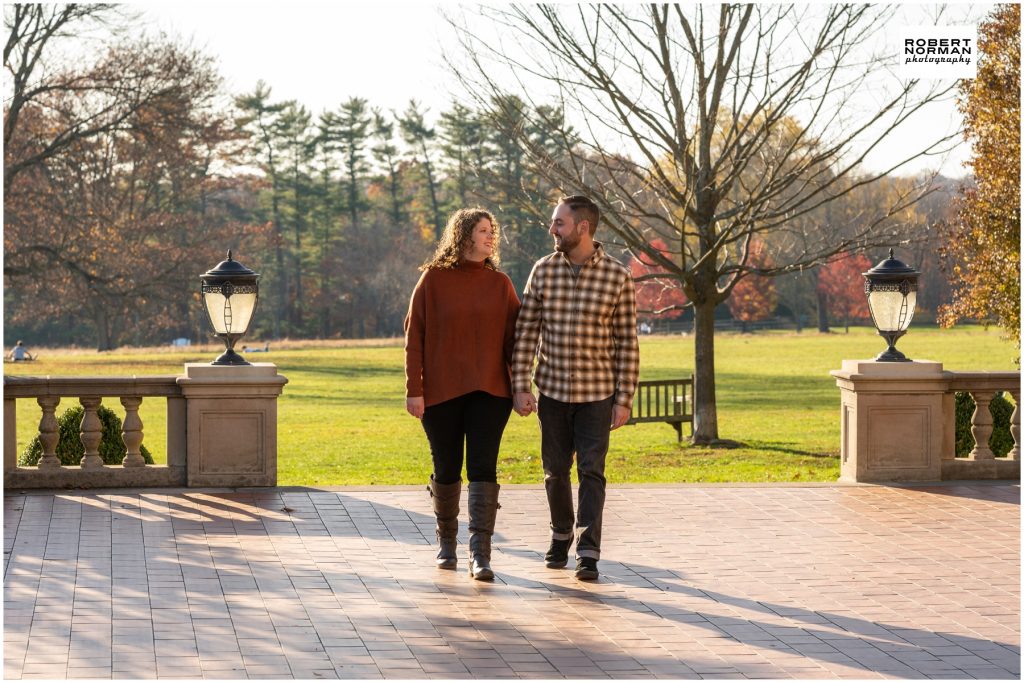 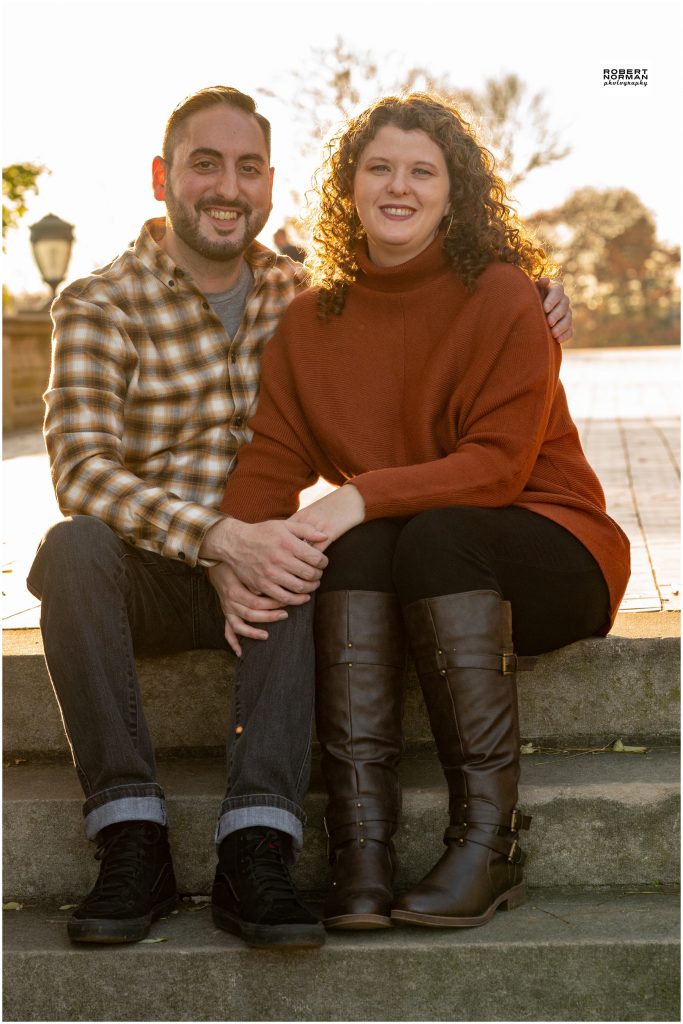 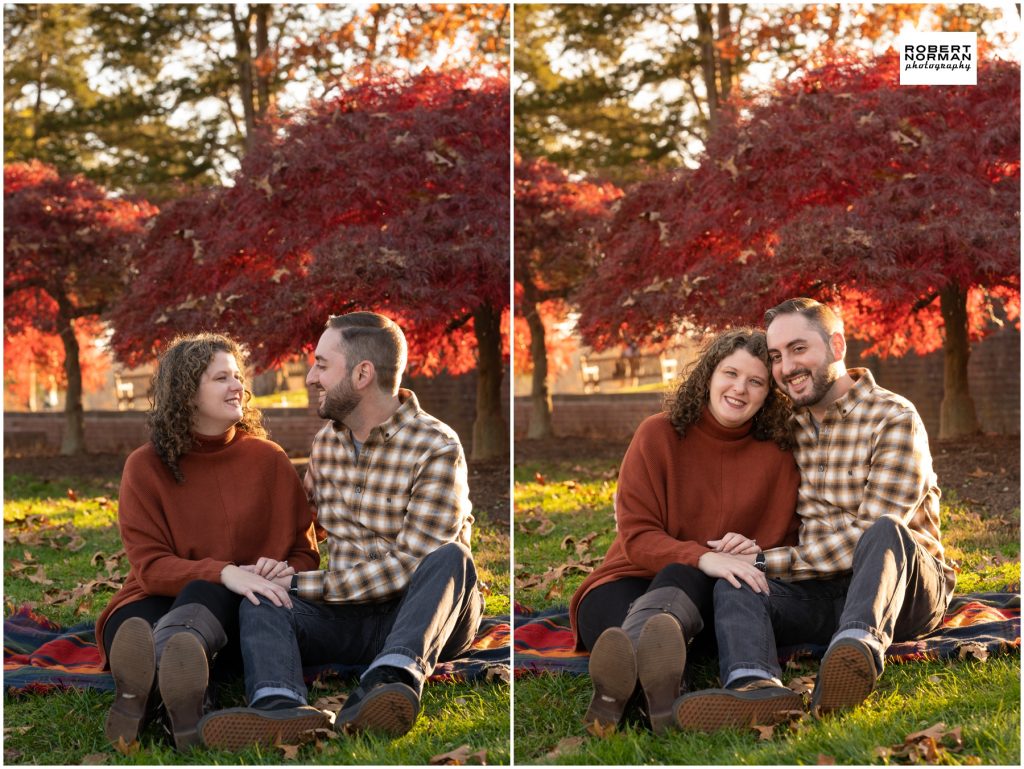 Our second anniversary was at the end of May. Restaurants were opening for outdoor seating, so we took advantage and went out to celebrate. We went home and had champagne and exchanged cards. I was oblivious to what was about to happen, so I was chatting about anything and everything. Three hours (and one questioning from parents why it hadn’t happened yet), Chris took advantage of a pause while I took a breath and said, “I know we don’t exchange gifts for our anniversary.” I was still obvious and replied, “But I didn’t get you anything!” Then Chris pulled out the box and I started crying. Hysterically. I heard him say, “Megan Cody, will you marry me?” I threw myself at him kneeling on the floor, but I was afraid he would think I was upset because I was so hysterical, so I started shouting, “I’m happy! I’m happy!!!” After five minutes, I remembered that I never actually answered the question. “I never said yes, so yes!” I asked him to put the ring on and then cried more about how beautiful and perfect it was. 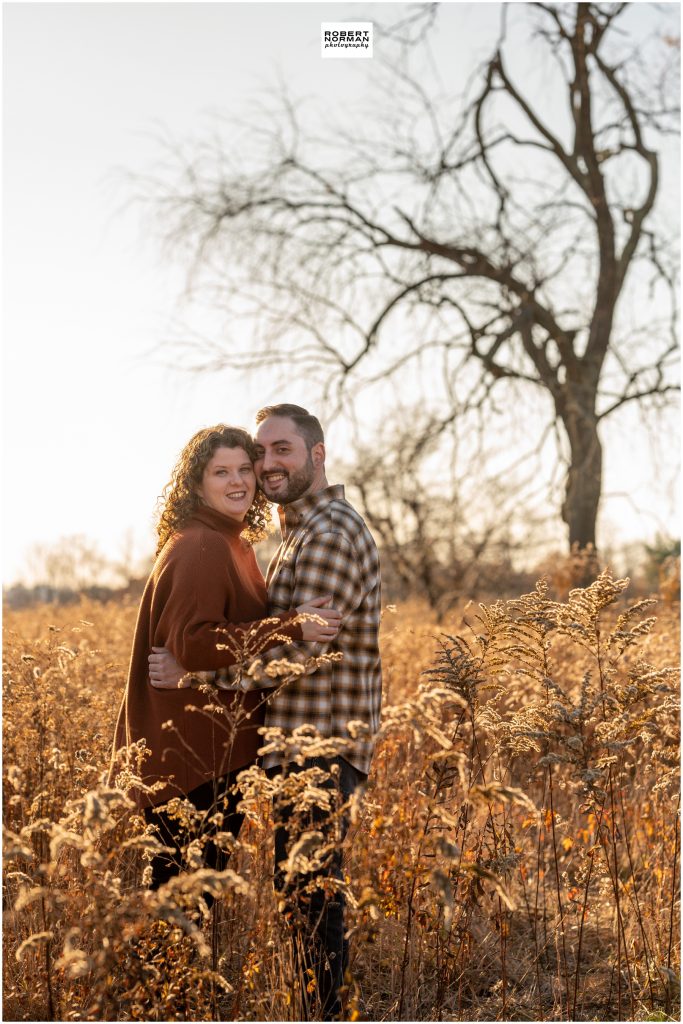 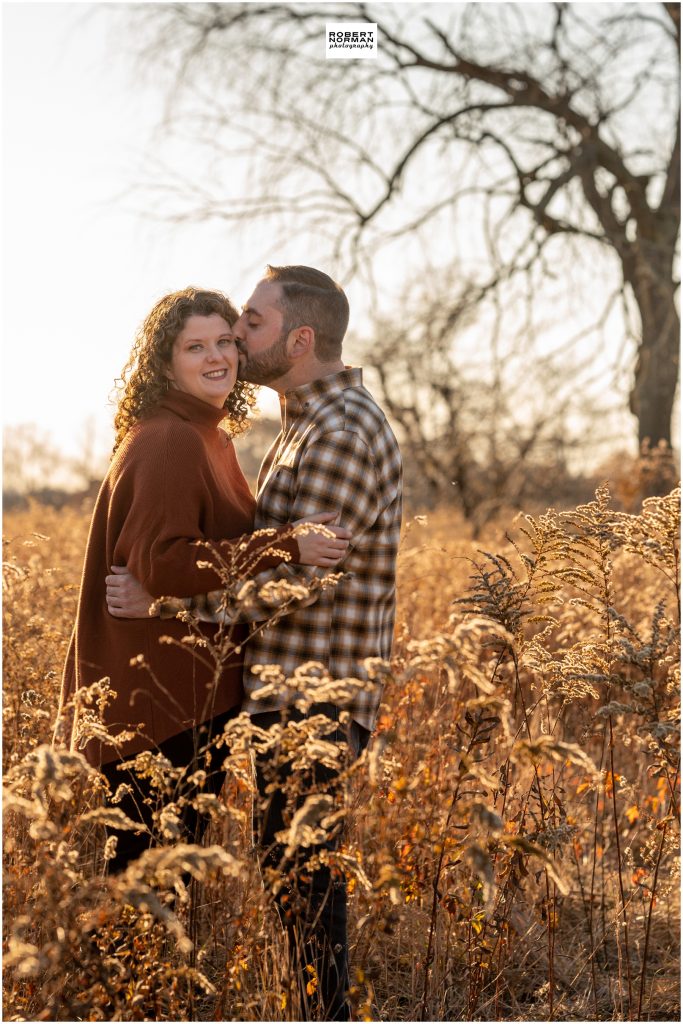 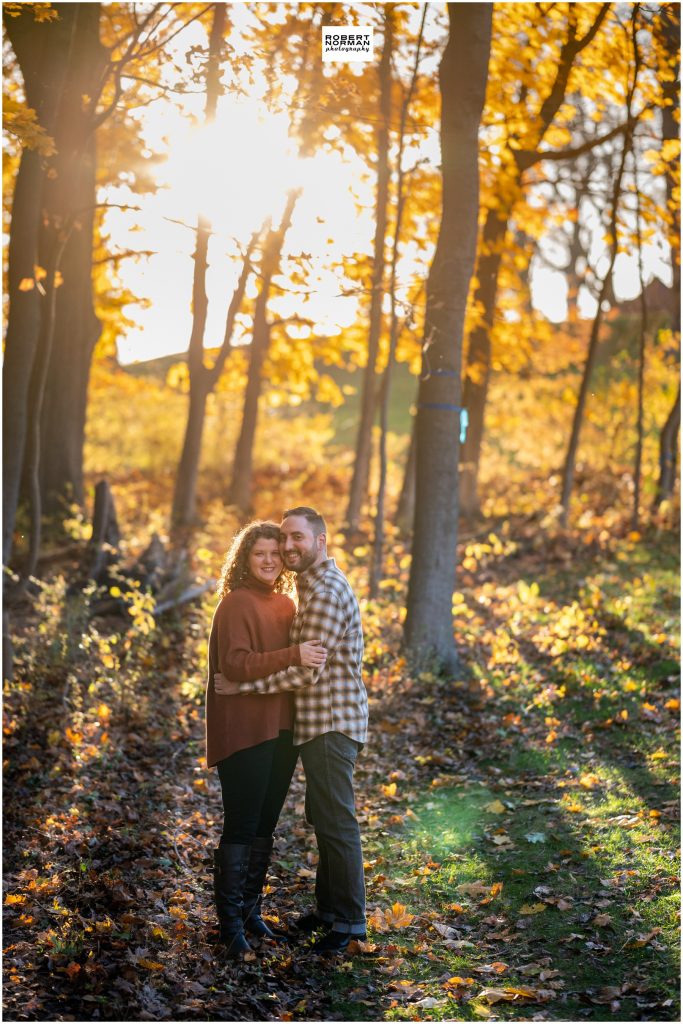 We will be getting married at my high school this summer and it feels like we’ve come full circle: ring dance to wedding rings. And I couldn’t be happier. 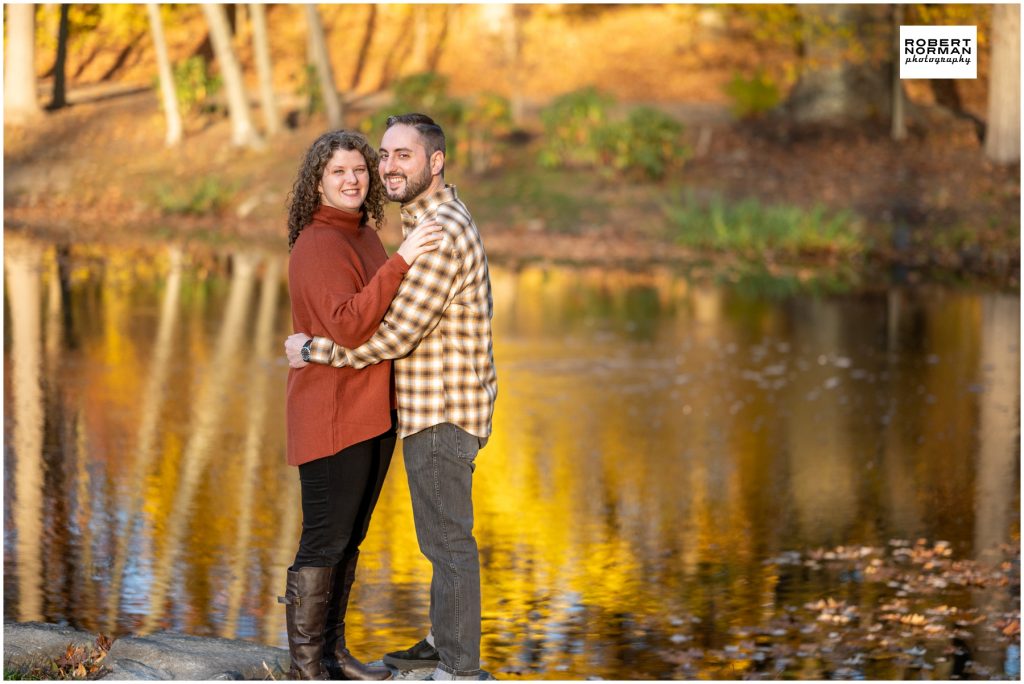 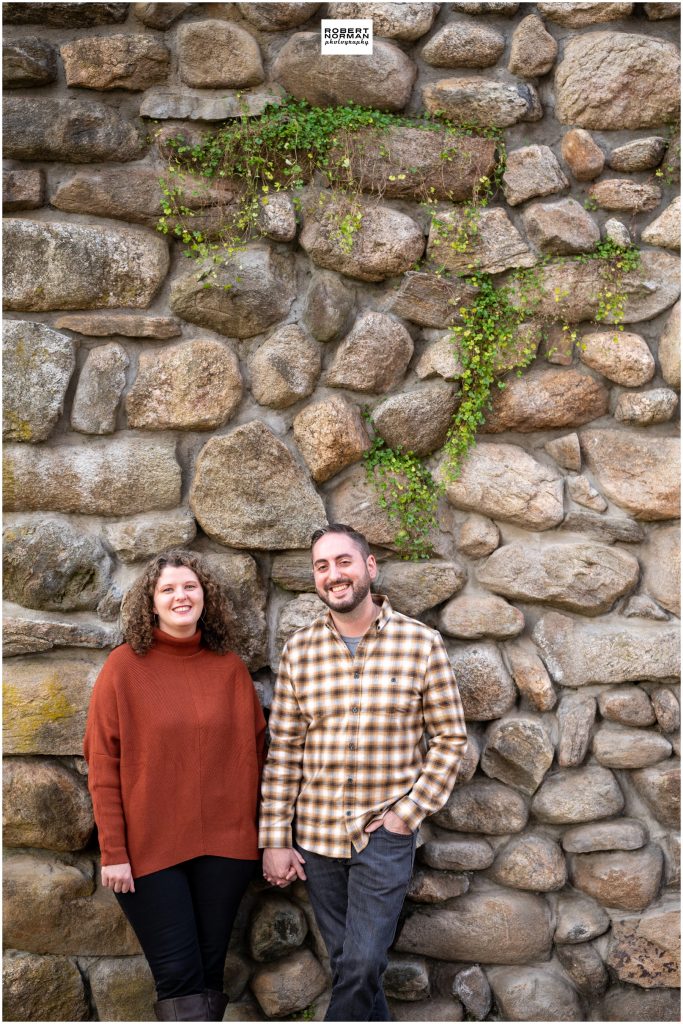 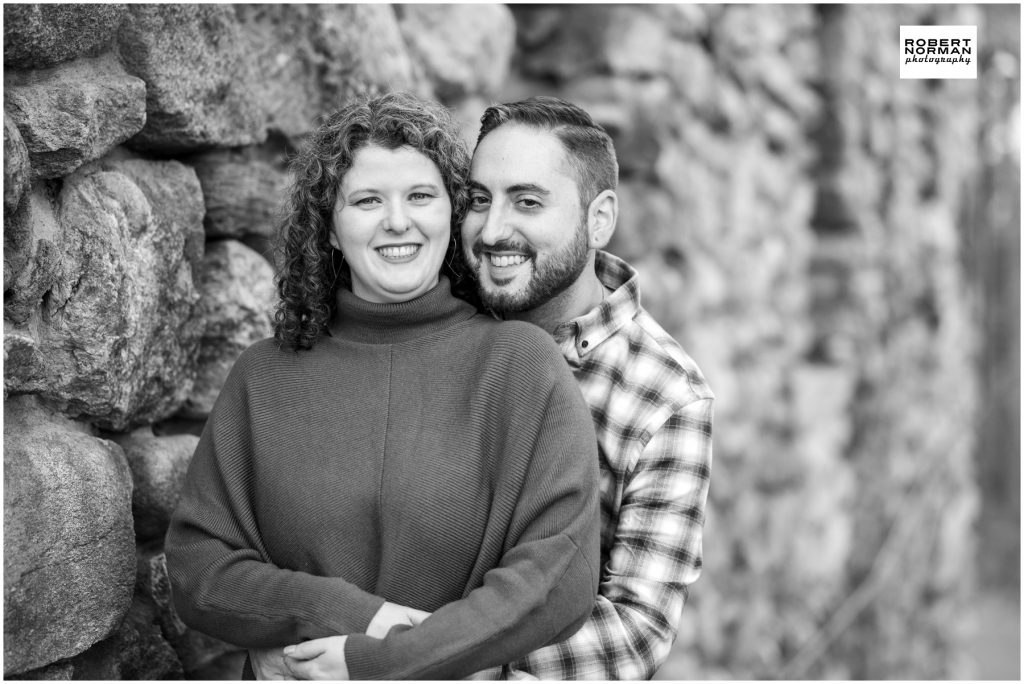 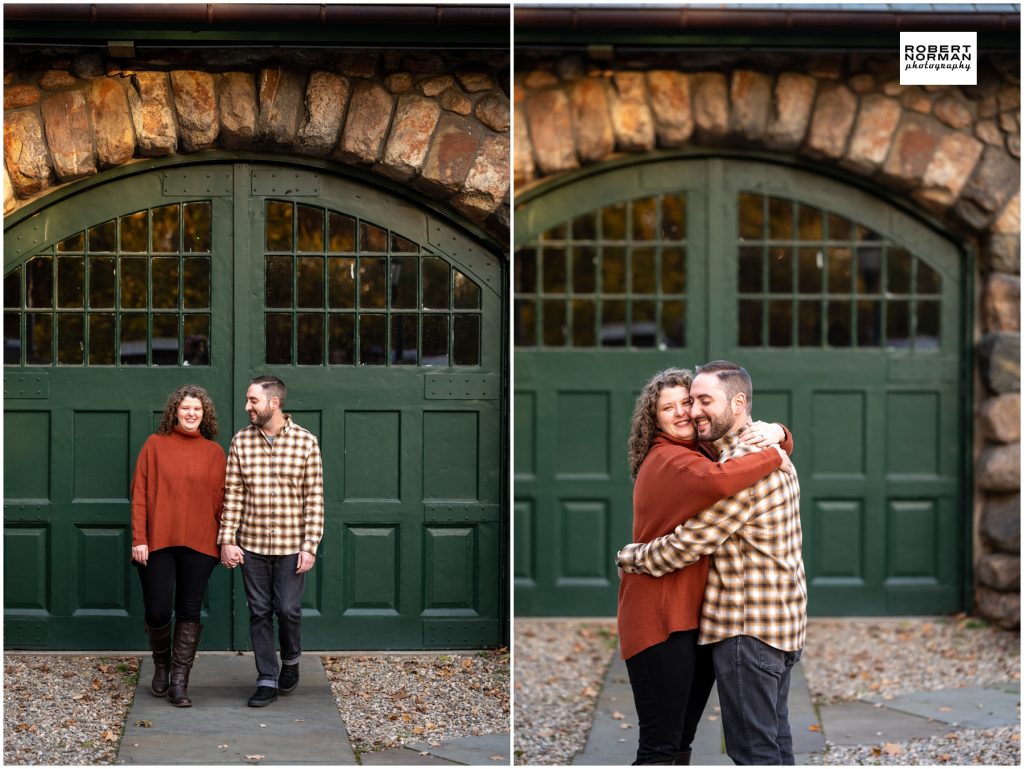 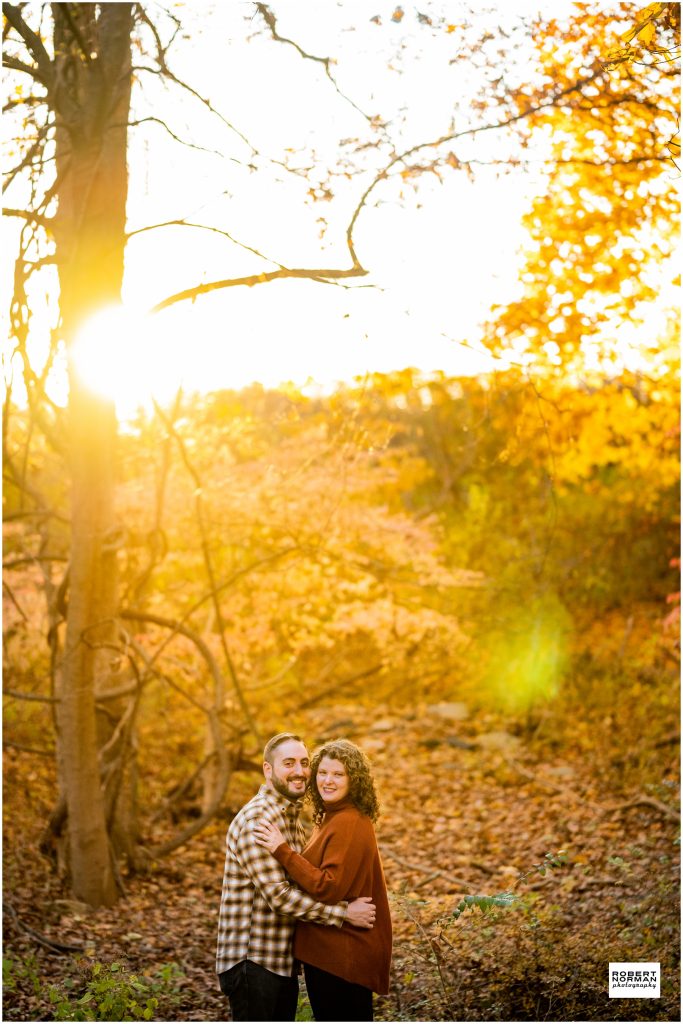